Your family medicine clinic.
Let's navigate to your healthiest life.
BECOME A PATIENT 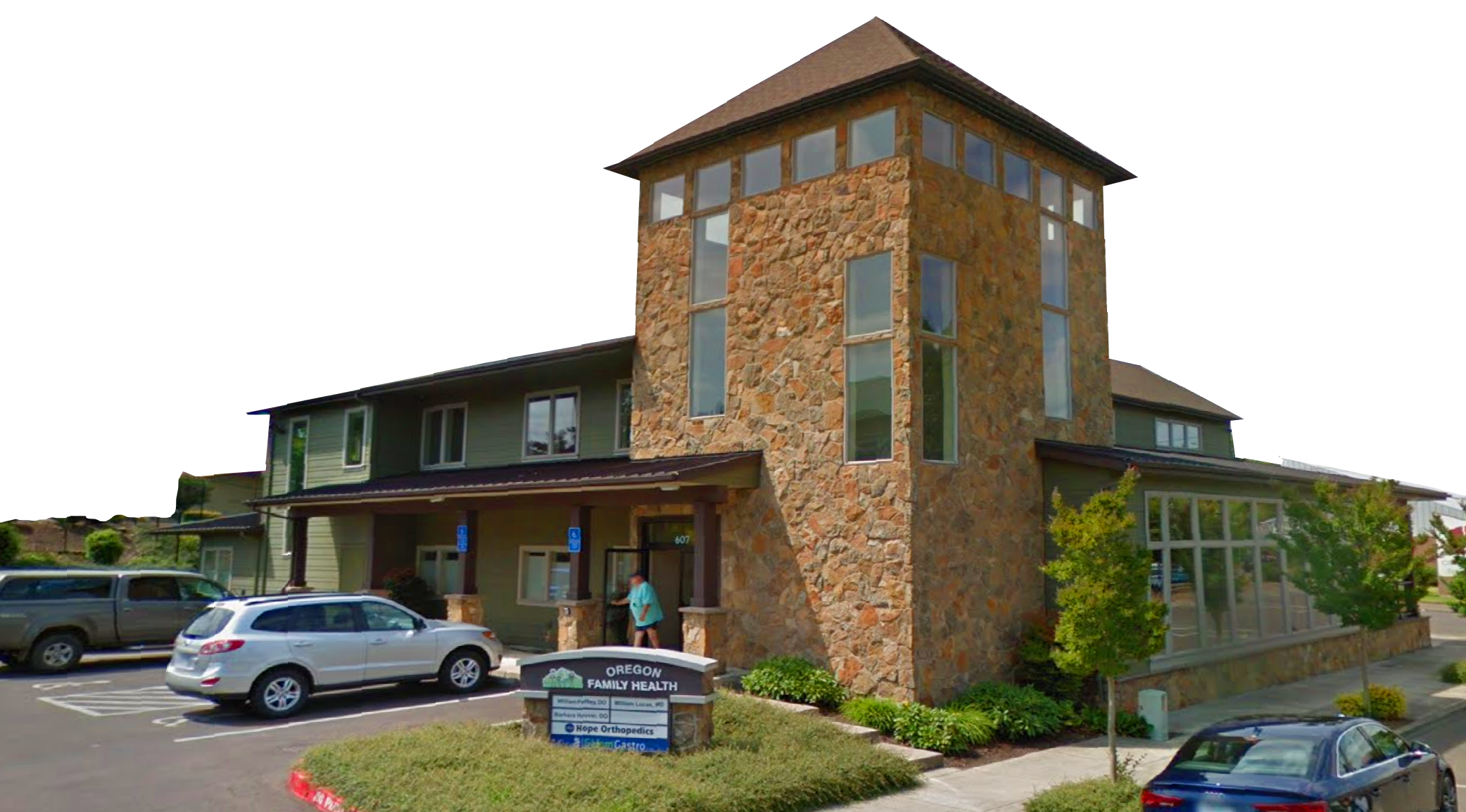 The Compass Medical Clinic is a new entity established on January 1, 2021. It combines the efforts of four independent providers, Dr. Remington, Dr. Hoover, FNP Evers and Dr. Lucas. Our providers have been present in and around the Dallas community since 2004 with a combined 75+ years’ experience practicing medicine in the community.

We are first a small-town independent clinic adaptable to our patients’ needs. When you call our office, a staff member will address your concerns you know and who know you. You will see your own provider and medical assistant at your visits. There is always a physician on call for questions after hours. We care for our patients personally.

Become a patient.
If you would like to become a new patient, please complete one form from each category “Medical History”, “Demographic sheet” and “Medical Records disclosure” form sections.
Start Now
Staff.

Dr. Hoover graduated from the University of Arizona in 1996 with a B.S. in Microbiology and worked in a lab dedicated to diabetes research. She earned a Doctorate of Osteopathy degree in 2004 at Western University of Health Sciences.

She completed Family Medicine residency at Naval Hospital Bremerton’s Puget Sound Program in 2007 where she also served as Chief Resident. After residency, Dr.  Hoover was deployed with Combat Logistics Battalion 5 in Iraq where she provided care for her marines and soldiers as well as humanitarian care to local inhabitants.
‍
Dr. Hoover moved to OR in 2012 and after 10 years serving patients in preventive medicine, she began looking for more answers to help guide sustained weight loss and wellness.

Her goal is to use her knowledge and medical experience as a Diplomate of the American Board of Obesity Medicine to help patients take back control of their weight and health.

Dr. Lucas is from Lima, Ohio originally and he graduated from the University of Illinois in Chicago with a degree in Chemical Engineering. He then attended Loyola, Stritch Medical School earning his medical degree. He completed his medical training with the United States Navy at Naval Hospital Bremerton in Washington. Dr. Lucas ultimately moved to Dallas from Naples Italy following his last Navy tour to begin his private practice in Dallas, Oregon.

The military has been a major part the Dr. Lucas’s life. His military service began before Desert Storm in 1987 and 34 years later his service continues. While in the Marines, Dr Lucas was an enlisted Marine and an Aerial Navigator on KC-130s.

He became a Navy Physician upon entering medical school and is now a Flight Surgeon and Colonel in the United States Air Force and Commander of the 940th Aerospace Medical Dental Squadron, Beale AFB, California.

His most recent active service was a deployment in 2020 to New York City, the Bronx, in support of the COVID 19 pandemic.

He is nationally certified as a FNP and is part of the International Honor Society. Since completing his training Aaron has been in Family Medicine and Internal Medicine practice. He is active in promoting his profession and ongoing independent medical practice. He served as adjunct faculty in the FNP program at University of Portland where he wrote, developed, and taught a men’s health course to FNP students.

Aaron believes that medical treatment involves the care of the whole person throughout the lifespan with an emphasis on prevention, optimal health, education, and incorporation of a holistic approach. He strives to provide the most comprehensive and complete care to his patients and their families.

Dr. Remington was born and raised in San Diego, California. She graduated from Pacific Lutheran University in 1994 with a Bachelor of Science in Biology and Minors in Chemistry and Philosophy. She worked at Youth for Christ in Tacoma, organizing parenting workshops and “Late Nite” basketball programs for three years, then moved to Omaha, NE where she attended medical school and earned her MD at Creighton University School of Medicine. She completed her Family Medicine residency there, where she was Chief Resident.
‍
After residency, Dr. Remington and her husband, Travis, who grew up in the Dallas and Bridgeport areas, moved to Oregon to be closer to Travis’ family. She went into private practice with Dr. Paul Munson in 2004 and took over the practice herself when he retired in 2007. She was in solo independent practice until she joined Compass Medical Clinic in 2022.

Dr. Remington enjoys being active. She loves camping and hiking. She has completed three marathons and earned her second-degree black belt in Taekwondo. Her goal is to someday bicycle across the United States with Travis. She has three children, who give her many laughs and most of her gray hair.

Please, DO NOT send any sensitive information to this email address. The security of the information cannot be guaranteed. You will be contacted soon.
Thank you! Your submission has been received!
Oops! Something went wrong while submitting the form.
OUR CLINIC
607 SE Jefferson Street
Dallas, Oregon 97338
HOURS
Mon - Thu: 8:00 - 4:00
Fri : 8:00 - 12:00
Sat - Sun: Closed
Closed on Thanksgiving Day and day after, Christmas Day, New Year’s Day, Independence Day, Memorial Day, and Labor Day.
CONTACT
Phone: 503.623.1200
Fax: 503.623.1414
Sign up for the patient portal
SIGN UP
PAY YOUR BILL
PAY NOW